Good morning everyone, hope you had a fantastic weekend. In advance, thank you so much for all the wonderful comments and DM's everyone sent me. I did have a great birthday weekend thanks much in part to Scott and his family! 🙂

Ok we're kicking off a new week here in the Cryptocurrency markets, and things are looking good so far. Traditional markets are rallying ahead today on the heels of the latest news from Chin'as economy putting in a strong PMI report.

The SPX has done a good job of a confirmed S/R flip on that resistance level that had been suppressing price for a while, even putting in a slightly break down below. However, on the heels of this news, a dovish Fed, interest rate hikes delayed indefinitely: this is good news for equity markets. I would expect us to continue rallying, especially if there is a hit on the Nonfarm Payroll coming out on Friday (biggest news for the markets this week). If there was a miss on the Nonfarm, it would mean the Fed was right to delay rate hikes and although it is technically bearish, in the short-term (6 months-1 year) I would expect it to add fuel to the current equity rally.

Now, that's not to be confused with the reality of the situation overall, we're going to get the new jobs report next week, and overall all indications are that the overall American economy is stagnating. Nothing to establish a long-term short position now, but it is food for thought to keep in mind the time scales that we're working with here.

So, overall, currently American stocks look strong, and will continue to remain strong. But there is an inner decay that we must be aware of. We talked about the inverted yield curve, where for the first time since the last global recession the interest rate on 10 year treasuries was lower than the 3 month treasuries contracts. Historically this means we are 12-18 months away from a recession.

Now we don't know what effect a global recession would have on the price of Bitcoin or other cryptocurrencies. We have to remember Bitcoin was created in response to the global recession. Speculation from both camps call for bullish or bearish scenarios. With the bearish scenario being obvious: if the global economy goes into a recession, individuals will sell of assets to raise cash to cover costs of living, and more "on-risk" assets like Bitcoin would not only be the first to go, and even if they were the last to go would not be spared by the global economic turndown. Meanwhile, the bullish scenario is that individuals would look for a "safe-money haven" which historically Gold has been. Now, the reality is that that statement is not as accurate as it appears on face values. During the financial crisis and the last global recession, Gold took a hit along with traditional markets, strengthening the "selling of assets" scenario and weakening the "store of value" scenario. Having trades the FX markets, I can say that the reality is that the JPY and USD are globally considered safe money havens, and when equity speculators are worried they typically turn to the currency markets, specifically the JPY and USD.
We have to remember, that the FX markets were designed to be recession proof. Ideally, the cryptocurrency markets would be designed that way as well, but the strongest bullish case remains that "safe-money haven" argument, and historically that's not true for gold, and Bitcoin is often called "digital gold."

However, Bitcoin has never seen an economic crisis, or a recession. Bitcoin is a ground-breaking, revolutionary technology that has done what no other asset has ever done, in terms of exponential growth, in terms of changing the world around us, in terms of creating this new innovation that we know as Blockchain technology. If anything stands a chance of weathering a global recession, it is Bitcoin.

vamtam-theme-circle-post
CC_Admin
Justin W. 9:40 AM Binance Launchpads From Startup Good morning everybody. You know, if we...
Read More 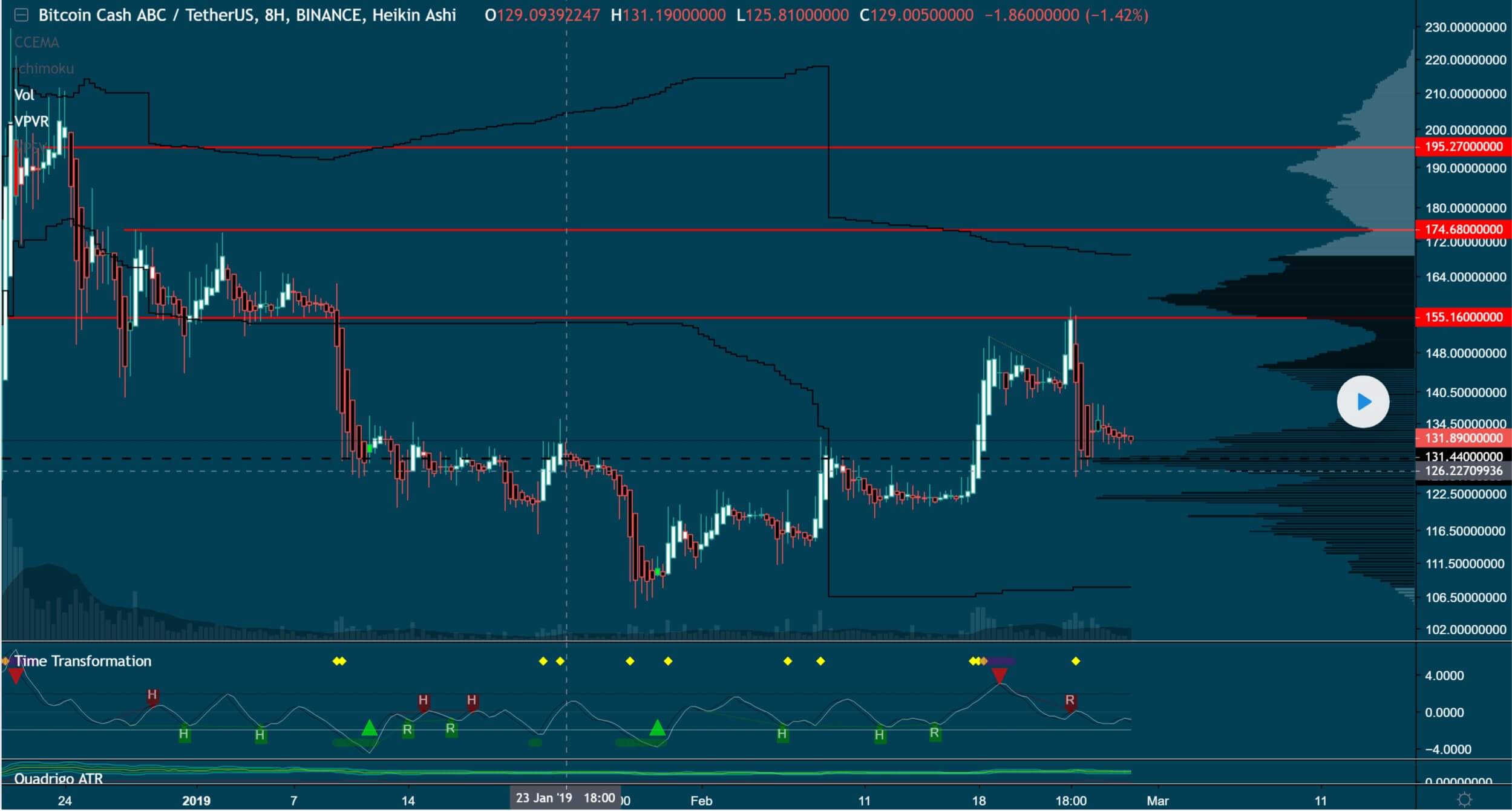