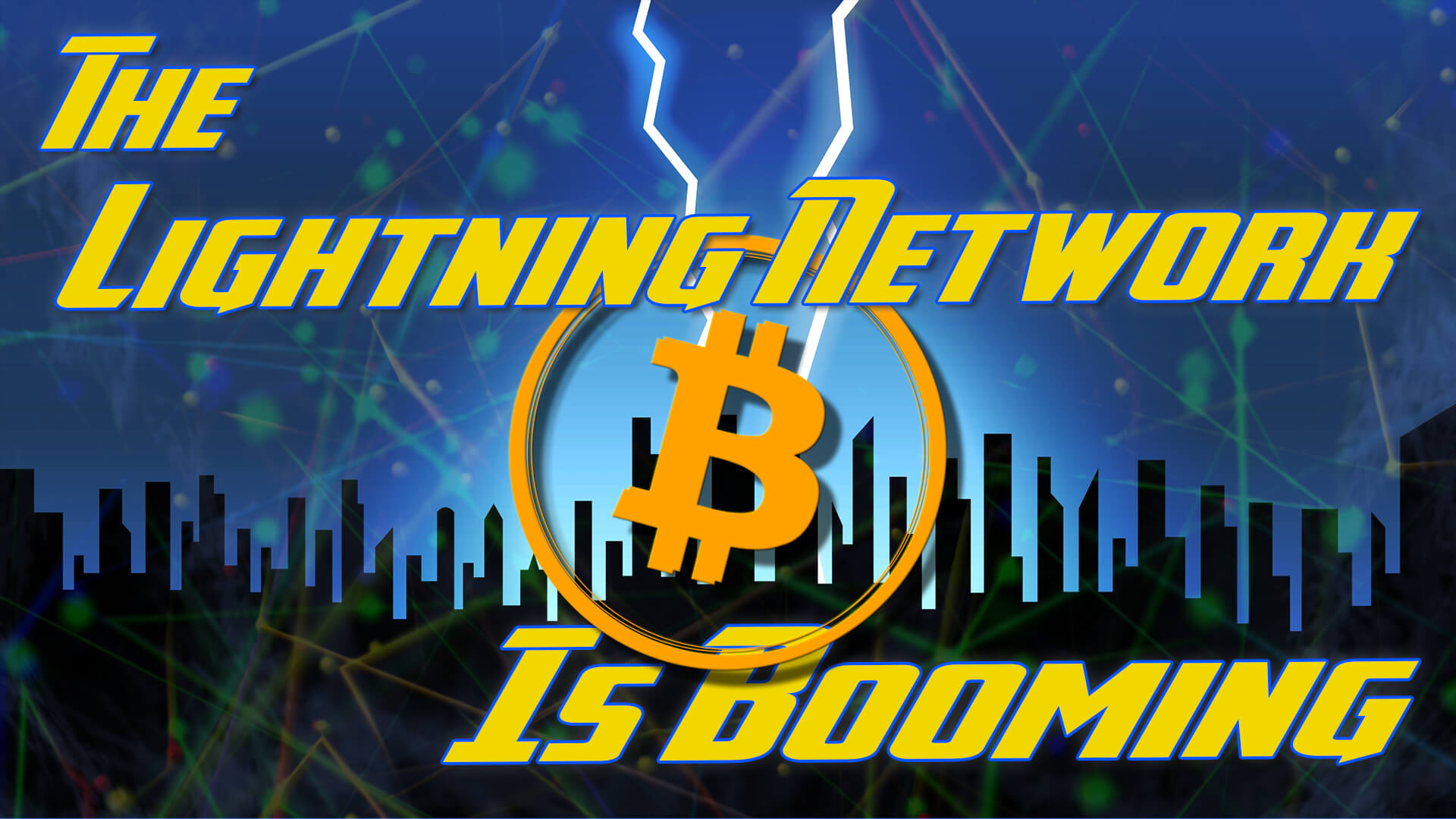 While Bitcoin's sudden upwards price movement has every hodler lusting for a renewed bull run and every mainstream financial pundit grabbing for any reason at all to explain why the world's largest crypto shot through the roof, the top BTC scaling solution has been silently putting up big numbers.

As of writing on April 3, the Bitcoin Lightning Network currently has posted a 1,076.72 BTC network capacity, up over 43% in the last 30 days, according to data compiled by 1ML.com.

New channels opened within the past 24 hours is up almost 70%, according to 1ML.com.

The Lightning Network (LN) has sparked much excitement for Bitcoin's prospect of becoming an efficient form of money. Sitting aside the BTC main chain as a second layered protocol, the LN's goal is to facilitate instant transactions as users open up connecting channels which make up the connected payment routing network.

The upward momentum in LN capacity and usage is moving along the networks with development.

In March, the Lightning Network development team at Lightning Labs announced the initial release of Lightning Loop, a solution that allows channels to continuously receive funds by avoiding max capacity.

To The Labs Of Lightning

Lightning Labs would provide as example of how the update would work in its blog post:

One day, a new company launches that’s selling pizza on the Lightning Network called Backgammon’s. And it turns out they’re selling lots of pizza! But over time, the capacity of Backgammon’s channels gets filled with the bitcoin they’ve received on Lightning, at which point they’re unable to accept more payments.

Backgammon’s can then use Loop Out to move funds out of Lightning and into a bitcoin wallet, cold storage, or fiat currency via an exchange. This emptying of the channel allows them to receive more payments and continue the cycle of selling pizza and looping out again.

Further, when a merchant like Backgammon’s first joins the Lightning Network, they can use Loop Out to get initial receiving capacity as well. As a result, new recipients on the network no longer need to rely on others to open channels with them before they’re able to start receiving payments.

And in other exciting Lightning Network news, developer Felix Weis has recently demonstrated the ability to transact on the lightning network on a Bitcoin ATM.