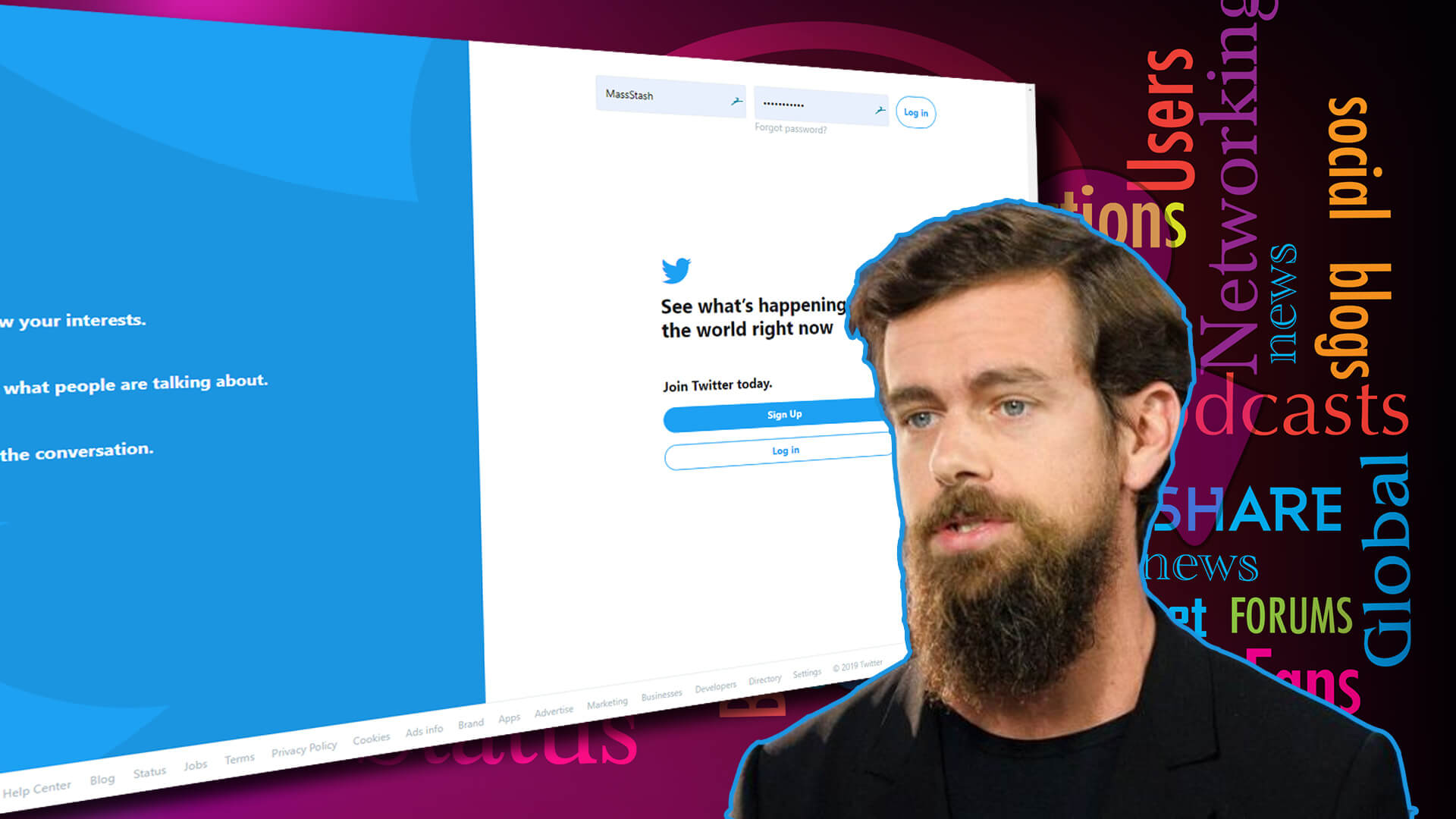 Twitter CEO and Cash App founder Jack Dorsey is no doubt a huge fan of Bitcoin, but how big of an investor is he?

While appearing on a recent Tales From the Crypto podcast, Dorsey would give the world a slight glimpse into his willingness to invest in the worlds largest cryptocurrency when he revealed that he had reached his Bitcoin buying limit of $10,000 on his own Cash App platform.

Dorsey explained that he was unable to participate in the #stackingsats campaign on Twitter because of the buying limitations. The campaign appears to have been a bitcoin awareness effort by Twitter users that had participants sharing screenshots of bitcoin purchases.

"I saw that on Twitter, all the screenshots, I thought that was awesome. I would have participated, but I already exceeded my [Bitcoin buying] limit on Cash App. So, I couldn’t purchase any more [Bitcoin]."

Tales From the Crypt Podcast host, Marty Bent, would respond, “there’s always tomorrow,” to which Dorsey replied, “tomorrow I probably can, I think we have a limit that rotates every week or so.”

Dorsey's word now leave everyone wondering: Is maxing out his $10,000 bitcoin limit on the Cash App every week?

The world may never know, but it is a good sign for the bitcoin and cryptocurrency community as a whole that such an influential player in digital communication has enough convicting in bitcoin to be stacking in large amounts.

Dorsey made waves across the internet when he said bitcoin had the potential to become the “native currency of the internet” on the Joe Rogan podcast earlier in the year.

The Twitter head would go on to explain to Rogan that the reason he decided to implement bitcoin into the Cash App was, "we wanted to learn about the technology."

“The reason we enabled the purchasing of bitcoin within the Cash App is we wanted to learn about the technology and we wanted to put ourselves out there and take some risks.”

Shortly after talking with Rogan, Dorsey would take hold of the bitcoin “lightning torch” on Twitter. The lightning torch is a running game where participants add some bitcoin to a payment, then passes it onto someone they trust through the lighting network.

The Lightning Network is a 2nd layer solution for bitcoin that enables parties to open up a network of payment channel separately from the main BTC blockchain. This allows for much faster transactions compared to those that can be achieved on the main-chain.

Another indication of Dorsey's fascination for bitcoin was his use of the Tippin chrome extension that allows Twitter users to tip others in bitcoin over the lightning network.

With All of This

Dorsey has become somewhat of an Ambassador for the worlds most famous cryptocurrency. The fact that the technology and concept of bitcoin can spark the interest of such an individual only solidifies the potential it has to become the native currency of the internet.

As someone who has started one of the worlds largest social media websites, with some 126 million daily users communicating with the world, what better an ambassador to have?

vamtam-theme-circle-post
Joseph Jankowski
A recent survey shows that despite the fall from its all times high and the...
Read More

Tether’s USDT Stablecoin to Launch on TronApple CEO Tim Cook: Coding Should Be Requirement In K-12 Schooling