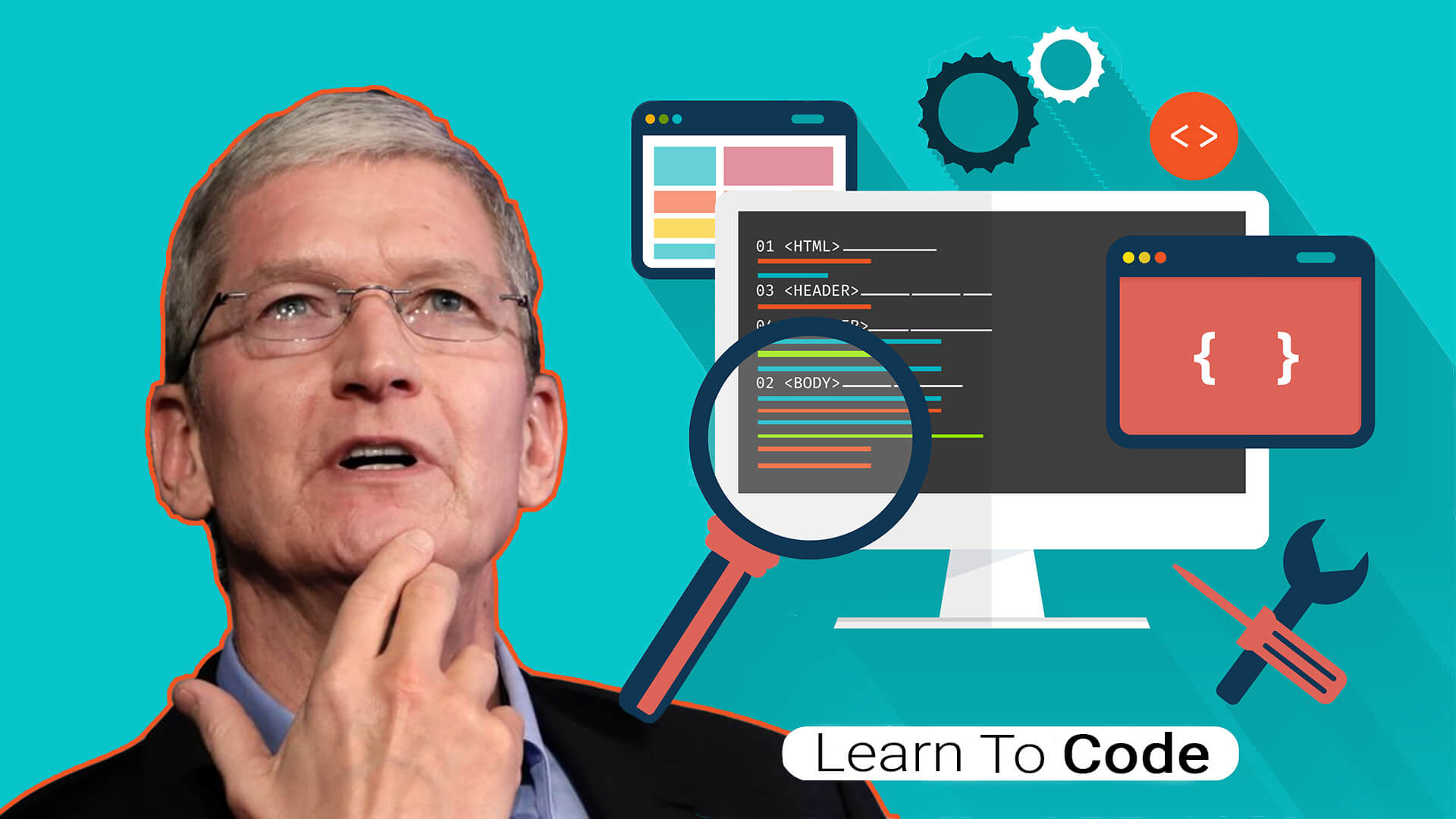 While speaking to the President at the White House Workforce Policy Advisory Board meeting on Wednesday, Apple CEO Tim Cook explained that both he and his company believe that it should be a requirement for school aged children inside the United States to become proficient in coding.

"We've looked at the mismatch between skills that are coming out of colleges and what the skills are that we believe we need in the future, what many other businesses do," Cook said after mentioning Apple was founded by a college drop out in Steve Jobs. "We've identified coding as a very key one."

"We believe strongly that it should be a requirement in the United States for every kid to have coding before they graduate from K-12 and become somewhat proficient at it," he added.

Apple has launched its own coding curriculum and has provided it to schools across the United States. According to Cook, 4,000 schools have actively picked the curriculum up, including 80 community colleges.

The curriculum, titled "Everyone Can Code," provides teachers guides on how to teach students coding basics on iPad, to then advance to building real apps on Mac.

A survey conducted by Google concluded that three out of four middle and high schools do not offer coding classes and if they did, it would only be provided in Advanced Placement courses.

Numbers from Code.org show that there are 491,414 open computing jobs nationwide but only 63,744 computer science students graduated into the workforce last year.

According to Cook, the efforts to get kids coding in schools is all apart of getting "the alignment much better between education and the private sector."

"We realize that in something this large it takes government, the private sector, and education all kind of (moving) in the same direction," he told president Trump.

vamtam-theme-circle-post
Joseph Jankowski
A recent survey shows that despite the fall from its all times high and the...
Read More

Is Twitter CEO Jack Dorsey Buying $10,000 Of BTC A Week?Fidelity Goes Live With Crypto Custodial Solution For Select Clients