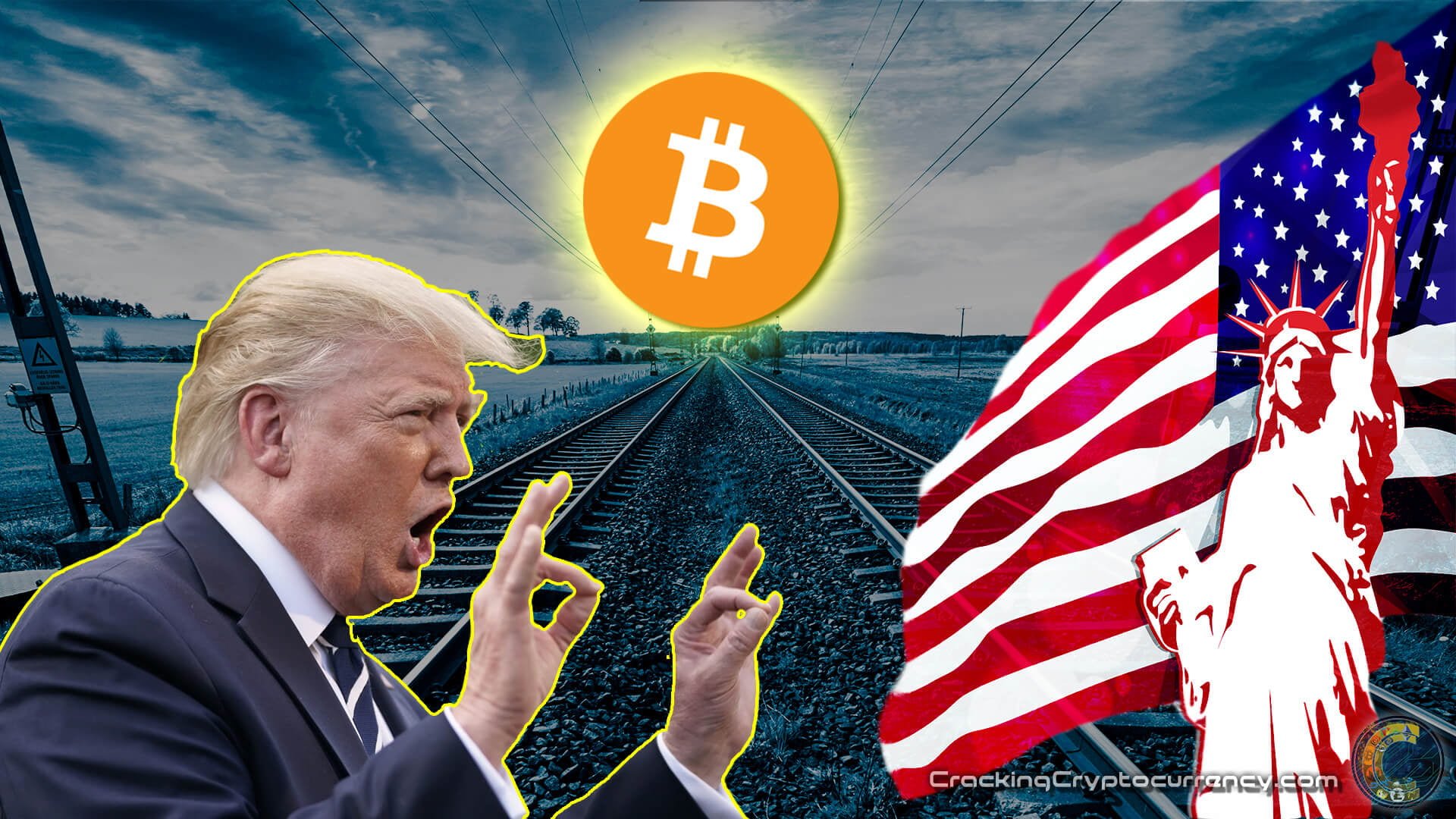 Trump will either come to support Bitcoin or risk being booted out of office, according to the host of the Bitcoin Knowledge podcast, Trace Mayor.

With the 2020 election cycle well underway at this point, and with Donald Trump's recent tweet addressing Bitcoin in a not-so-positive light, Mayer believes any draconian measures against the cryptocurrency could set the stage for millions of American's to turn against the sitting president.

"I'm not sure if he understands that we are going into the halving," Mayer said on the Crush The Street channel.

"That we have 8 - 10 million AML/KYC verified Americans, which is enough to way sing the vote, and we are going into the halving and we can see 6 figure Bitcoin," he went on.

In the midst of congressional hearings on the Facebook supported Libra project, President Trump took to Twitter to address his distaste for Bitcoin, saying that is was "not money," and "based on thin air."

I am not a fan of Bitcoin and other Cryptocurrencies, which are not money, and whose value is highly volatile and based on thin air. Unregulated Crypto Assets can facilitate unlawful behavior, including drug trade and other illegal activity....

Don't Mess With Our Bitcoin

A potential hard-lined stance against Bitcoin could easily upset the Millennial generation who are now stepping on the political stage, according to Mayer.

"Millennials have been so screwed compared to baby booms," Mayor told Crush The Street

"The Millennials are stepping onto the political stage now. We've got the money, we've got the votes. Donald Trump is either going to get on the Bitcoin train or he is probably going to get booted out of office," he said.

Millennials are indeed very fond of Bitcoin with recent polls showing a huge surge of interest in the cryptocurrency from people ages of 18 and 34. In fact, interest within this group has gone up from 42% in 2017 to 60% according to a Blockchain Capital survey conducted earlier in the year.

With the 2020 election right around the corner, it appears that bitcoin could potentially make a large impact on the way things turn out politically in the United States. And with Trump's reported willingness to compete in the worldwide devaluation of fiat currencies, one can only expect the hard-capped supply of Bitcoin to become much more attractive to many more people.

vamtam-theme-circle-post
Justin Wise
A perilous and fearful Monday is upon us! Happy start to a fresh week Cracking...
Read More

vamtam-theme-circle-post
Justin Wise
Another overall red day in the markets ladies and gentlemen! The overall crypto market cap...
Read More
Justin Wise
As many of you know, tomorrow the United States House of Representatives is voting on...
Read More

vamtam-theme-circle-post
Joseph Jankowski
With a CFTC insider now saying that an Ethereum futures contract could receive approval from...
Read More

Altcoins Boom As We Prepare For the Biggest Investment Opportunity Of Our Life Times!The Latest ETH Scam – Don’t Fall For This Trick! Will Trump Bend to Bitcoin?