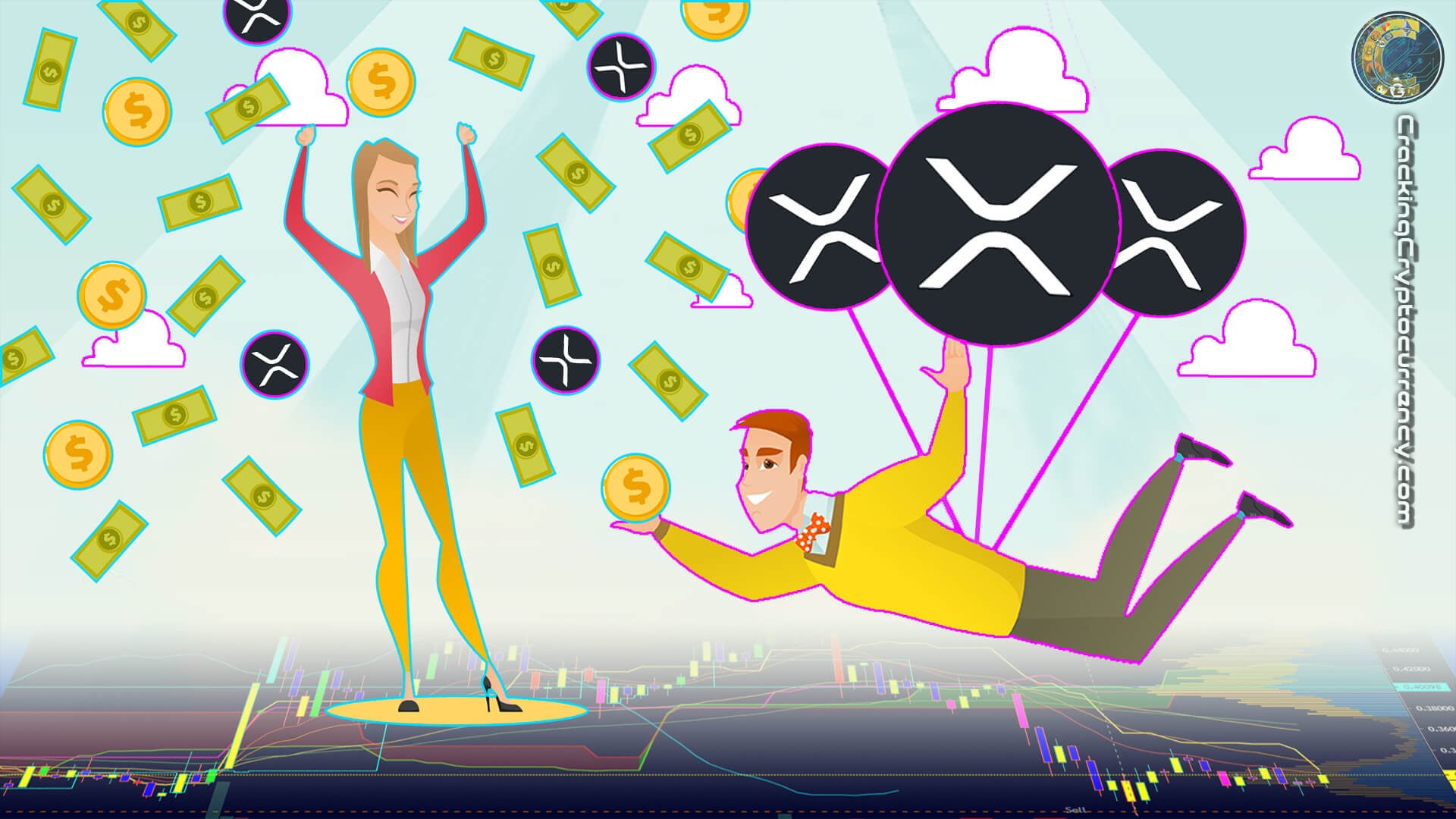 The Truth, Is In The Numbers

Within its quarterly XRP Market Report released on Wednesday, Ripple revealed that it dumped over $250 million worth of the XRP token, an increase of $82 million from the prior quarter.

The report admits that due to falsified exchange volume reporting the company has scaled back the amount of XRP it would dump onto the market and would now only use the exchanges rated “AA,” “A,” and “B by the CryptoComapre benchmark.

Given the reports of inflated volumes, which Ripple took seriously, the company temporarily paused programmatic sales and placed limits on institutional sales to evaluate the problem in early Q2. Ripple later resumed XRP sales at a rate that was 50% lower versus previous guidance, at 10 basis points of CoinMarketCap reported volumes.

It Makes You Wonder Though

Ripples' sales of XRP are based on market activity which increased over the second quarter along with the large increase in total cryptocurrency market cap.

The quarterly report mentions an increased use of Ripple's bank liquidity solution XRapid, which saw transaction volumes spike 170% from Q1 to Q2. The increase appears to be due to the 30% increase in the number of live xRapid partners in Q2.

It also goes on to detail the partnership struck between the company and money transfer firm, MoneyGram.

Through this partnership, which will have an initial term of two years, Ripple would become MoneyGram’s key partner for cross-border payments and foreign exchange settlement using digital assets. In conjunction with the partnership, Ripple has agreed to provide a capital commitment to MoneyGram, which enables the company to draw up to $50 million in exchange for equity over a two-year period.

The partnership with Ripple focuses on the xRapid product. xRapid is a solution for on-demand liquidity, which leverages XRP, the native digital asset of the XRP Ledger, as a real-time bridge between the sending and receiving currencies.

The well-known crypto-start up has come under scrutiny in recent months after a report from research site Messari alleged that Ripple exaggerated the trading volume of its native cryptocurrency XRP by some $6.1 billion.

Messari laid accusations that 19.2 billion of the total XRP supply “may be ill-liquid or subject to significant selling restrictions” while “at least 6.7 billion XRP” are locked up in an agreement between founder Jed McCaleb and Ripple.

Ripple's report has brought out a wave of mixed emotions from the crypto community and investors: