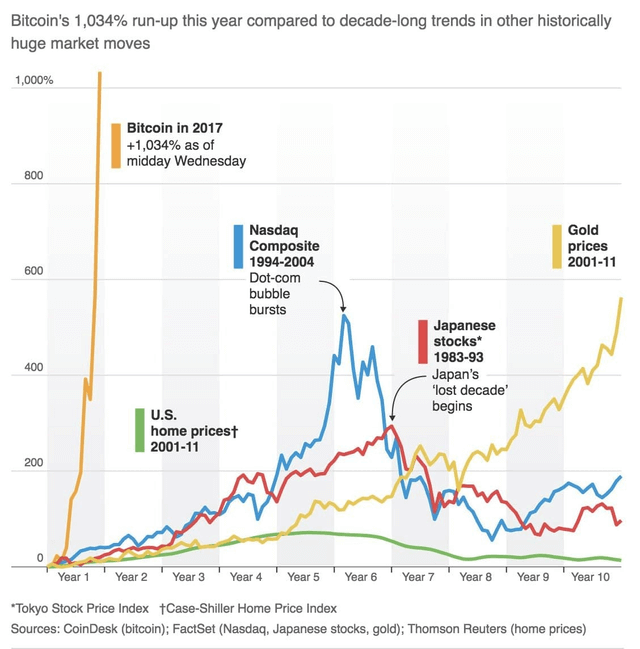 The International Monetary Fund (IMF) and Federal Reserve officials have come out to suggest negative interest rate policies as a way to combat a future recession.

As insane as it sounds, negative interest rates create a situation where savers must pay banks in order to keep funds in their vaults.

In pure Keynesian fashion, the recent suggestion from the central planners has the stated goal of discouraging people from saving money in order to increase spending and consumption. This according to the banks, would help pull economies out of tough times as money is continuously changing hands and theoretically allowing for employment levels to increase.

The IMF's suggestion involves not just negative interest rates, but a scheme to create two types of currencies to essentially ensure that banks are being paid interest from their depositors.

(IMF) economists have floated the prospect of central banks creating two separate currencies - e-money and cash - as a way to enable the negative interest rates that will likely be needed to combat future recessions.

A decade ago many central banks reduced policy interest rates to zero to tackle the global financial crisis. But, with rates still low, these banks do not have the room to make the same kind of cuts again - unless they find a way to get to negative interest rates.

Getting rid of cash is the most commonly cited way of achieving this. The IMF says that, without cash, "depositors would have to pay the negative interest rate to keep their money with the bank, making consumption and investment more attractive. This would jolt lending, boost demand, and stimulate the economy."

But, phasing out cash - at least in the short term - is a pipe dream for almost all countries. Instead, the IMF wonks say that central banks could split the monetary base into two separate local currencies - cash and e-money.

E-money would pay the policy rate of interest and cash would have an exchange rate against e-money. - FinExtra

Inside the United States, the Federal Reserve of San Francisco recently wrote a letter  arguing for negative interest rates, claim that negative rates could have made the Great Recession of 2007-2009 less impactful.

"Allowing the federal funds rate to drop below zero may have reduced the depth of the recession and enabled the economy to return more quickly to its full potential," Vasco Curdia, a research advisor at the San Francisco Fed's Economic Research Department, wrote.

"It also may have allowed inflation to rise faster toward the Fed’s 2% target. In other words, negative interest rates may be a useful tool to promote the Fed’s dual mandate."

The fact that the Federal Reserve and the central planners over at the IMF could legitimately suggest burning a hole in people's savings, to basically drive them into consumption and borrowing, shows just out of touch these institutions are to economic reality. Their theories ignore the importance savings plays in standards of living and the ability to make capital investments without drowning oneself in debt.

Central banks, after years of interest rate and money supply manipulation, have finally pinned themselves in a corner where not even lowering interests rates to levels slightly above zero could create the economic data they need to achieve legitimate economic expansion.

This Would Be Extremely Bullish For Bitcoin

Bitcoin's usefulness as a sovereign currency (or store of value, if you so choose to call it) that can be independently maintained by an individual without any counterparty risks would make it a go-to flight destination for the wealth that is unwilling to be confiscated by the banks in a negative interest rate environment.

Negative interest rates would potentially highlight to the world why bitcoin is valuable, especially in a system where market manipulators like central banks believe they can control entire economies.

Its censorship resistance and self-banking properties would be attractive to anyone - whether if you're sitting on $10,000 or $1,000,000 in savings - in a situation where your $1 was turning into $0.96 dollars year over year in a bank.

Also, consider bitcoin's deflationary monetary policy and its recent price perform in comparison to other assets:

can be inflated at the whim of the bankers. We saw this type of deliberate money supply expansion in the form of Quantitative Easing inside the United States post the financial crisis of 07-08.

And don't think for a minute that the bankers won't inflate to the tunes of trillions again. In fact, St. Louis Fed President James Bullard has recently stated that there was a "distinct possibility" the Fed would again have to resort to quantitative easing in case of an economic downturn.

The inflation rate of Bitcoin is set to fall under 1.8% in 2020 as part of the halving of mining rewards pre-block that occurs every four years. When taking this into account and the amount of new demand that will surely come with the implementation of scaling solutions like the Lighting Network, bitcoin's value is destined to increase (basic supply and demand). To any rational economic actor, this would be a greater appeal than having your hard earned savings burned by negative rates.

Negative interest rates could pursue even the most staunch bitcoin critics, such as Warren Buffet, to take a stake in the bitcoin network in order to take total control of their money.

“You can stare at it all day, and no little Bitcoins come out or anything like that. It’s a delusion, basically," Buffet said in an interview with CNBC on Feb. 25.

He might change his mind when the millions of dollars of cash he is sitting on needs a safe place to go...

Fantastic article Joseph. A brilliant deduction of the future use case and bullish potential of Bitcoin.