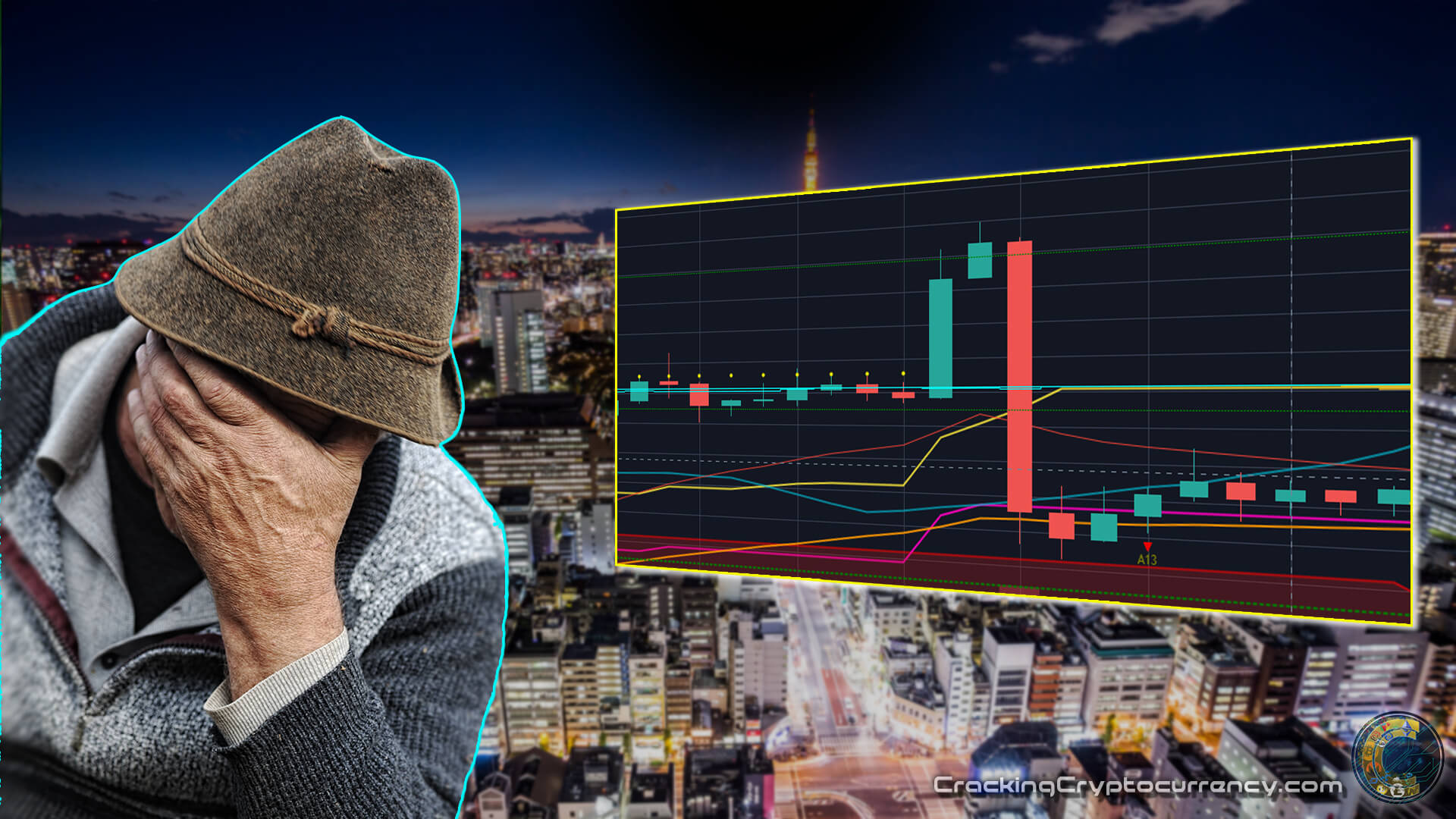 Japanese Billionaire and Softbank CEO, Masayoshi Son, was rekted by his bold (or, rather foolish) move to invest a large sum of money into bitcoin when the cryptocurrency was near its all time highs at the end of 2017.

According to the Wall Street Journal, Son received his buy recommendation from a “bitcoin evangelist," whom the report does not specify. It does mention that Softbank had purchased an investment firm off this bitcoin believer earlier in 2017.

In all, Son's bitcoin investment netted him a loss of over $130 million dollars when selling in early 2018.

"Despite his reputation as a keen investor, the bet on bitcoin is not the first such quick, risky bet by Son," the WSJ reports. "He is known widely as someone who will make multi-million dollar investments in companies after only spending a short time with founders and CEOs."

With that said, it is safe to assume that Son is probably unphased by his decision to buy the top of the 2017 bitcoin bubble. He's worth over $20 billion, after all.

No One Is Safe From The Hype

Historically speaking, the hype that comes with new booms in industry and technology often benefit those investors who get in earlier.

For example, between 1848 and 1855 some 300,000 people went to California in hopes of getting rich in the gold rush. The rush west was largely driven by the fortunes made by those who stuck the yellow metal earlier on. Those who got late wind of the fortunes being made ended up arriving to a landscape in which every rock was overturned, and every ounce of gold taken.

The dot com boom and bust of the late 1990's is another fine example of how the promises of new tech and industry can spark wild speculative behavior.

Masayoshi Son's late 2017 FOMO driven bitcoin buy shows that it doesn't matter how much money you have, or how well known of an investor you are, the cocktail of irrational exuberance/upward price action can turn nearly anyone susceptible to losing when the bubble bursts.