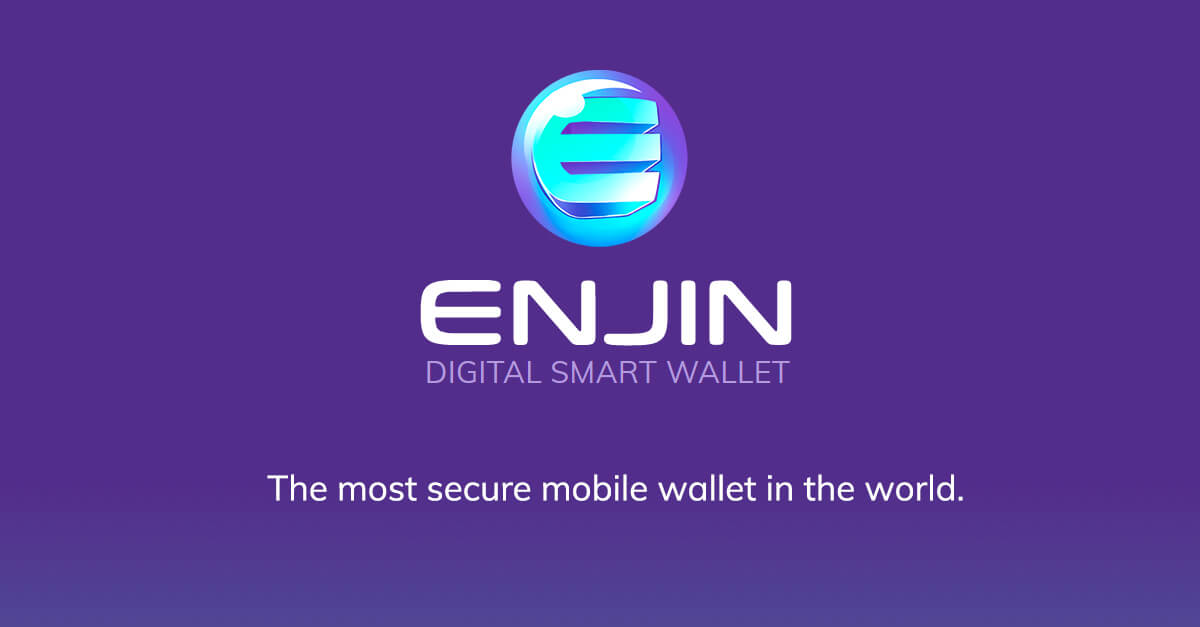 Enjin Coin will release their Blockchain Software Development Kit in the Unity Asset Store on 14th March 2019. Millions of developers will be able to integrate blockchain technology into the majority of mobile games. This is another big news item for Enjin after the rumored wallet showing up on this years Samsung Galaxy S10 series of phones. Head over here for more info on that.

Enjin Coin has developed a crypto smart wallet to handle ERC-1155 tokens. The ERC-1155 token standard was invented by Enjin CTO, Witek Radomski, and his team, combining the features of ERC-20 and ERC-721 standards. It allows unlimited (fungible) and non-fungible (unique) assets to be held within a single smart contract.

Enjin’s Blockchain SDK enables Unity developers to integrate the Enjin’s ecosystem into their games. All 2D/3D games, virtual reality (VR) and articulated reality (AR) experiences have the potential to be blockchain-secure and wealth-transferable.

Ultimately, digital assets earned in Enjin-enabled games can be transferred between games, and even exchanged for Uber rides, Starbucks coffee, or other cryptocurrencies.

Hours spent developing characters with special powers and skills, acquiring magical objects and rewards are no longer restricted to specific games. Users can truly own these digital assets with the ability of transferring them wherever they choose.

Look out for an expansion of gaming ideas as developers invent new experiences for gamers. Look out for lucrative games going viral due to massive earning potential. And new markets dedicated to gaming assets.

The gaming and entertainment industries are receiving a ground-breaking upgrade with the ERC-1155-enabled Enjin crypto smart wallet and Blockchain SDK.