Being a cryptocurrency trader and investor is not an easy task. Not only do you have to optimize and consistently operate a profitable strategy, but you also have to stay on top of your cybersecurity.

You could have the most profitable strategy in the world, but if you leave 2-Factor Authentication disabled on your exchange account, you could wake up one day with a zero balance with no recourse.

With the numerous websites and services I run daily, a secure and convenient Password Manager is a must. Whether logging into my exchange account or entering my MetaMask password, my password manager needs to be ready at the click of a button.

On the advice of a friend years ago, I began using LastPass as my password manager solution. For years, everything was fine until disaster struck...

The first time they gained information that they would later use to socially engineer a LastPass employee's data to access their backup web vault, which contained the encrypted vaults of customers.

Although this data is encrypted, it's only a matter of time before my sensitive information would potentially be available on the Dark Net.

A gut-crushing feeling of dread spread through my stomach as I hurriedly logged onto my accounts to see if anything was missing. Miraculously, it was not.

At first, I was unsure of what to do, but after some research and advice from friends who were more versed in cybersecurity, two consistent messages came through:

I had heard of Bitwarden before, and I subconsciously felt that LastPass was a bit too 'commercial' for my tastes. Anytime a service gets a bit too large, I get worried. Plus, LastPass had been breached before and had several security issues from 2016-2019.

Regardless, the time was now. I rolled up my sleeves and made the switch to Bitwarden. It had all the features I could ever want from a Password Manager for only $10/year. I began the long and arduous process of changing every necessary password from my LastPass Vault and importing it into my Bitwarden Vault.

It took several days, and I felt a strong sense of pride and security once I was done.

I was about to go on about my life when a sudden nag hit me. Even with Bitwarden, was I doing everything I could to be secure? Was I ready to walk away from this cybersecurity binge and return to trading?

Then, something incredible happened. 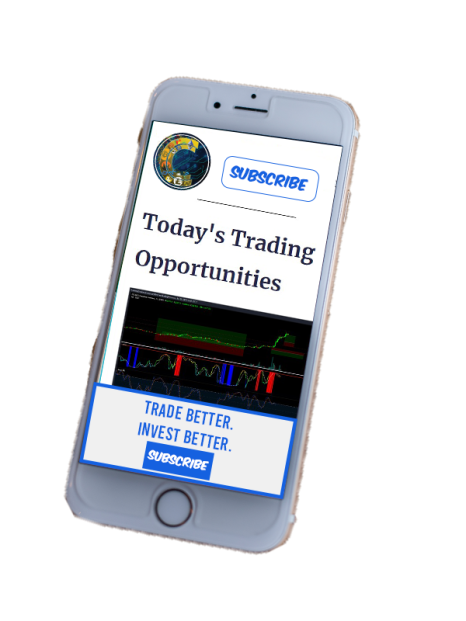 This was when the idea of self-hosting my Password Manager came across my radar.

You see, whether you use LastPass, Bitwarden, or DashLane, it's a cloud service. Your data lives encrypted on their server, and they are responsible for securing it and restricting unauthorized access.

While this is convenient, this also creates large centralized targets for hackers. Something I was not eager to get caught up in.

I started digging and realized this was currently outside my skill level (or so I thought).

I was about to turn away, but then I remembered the book I'm currently reading, Limitless by Jim Kwik. I realized that the belief that I couldn't learn how to secure my server properly was a Limiting Belief.

Thinking more about it, I realized that one of the most significant disadvantages we have as traders and investors in the Cryptocurrency space is that we're up against people who understand code and cybersecurity much more fluently than we do. It's not ok to accept that ignorance.

I must constantly push myself, test my limits, and develop new skill sets. This was another skill set that I would have to learn and acquire.

I wanted complete control over my data and security, especially with my most sensitive information.

What followed next was a one-month deep dive into server security, Git Hub pages, Linux distributions, and Bitwarden subreddits.

With a generous (read: massive) helping from our CTO Ben, I was finally able to efficiently and securely setup my own Self-Hosted instance of Bitwarden's new Unified client.

This client brings everything into one Docker Container (plus one database image) to make the final product sleek, lightweight, and secure.

The most time consuming task was recording my process so you could follow along with me!

I turned my journey into a free course, available on our website. If you want to take control of your Password Manager, you can learn how to do it for free here.

I also recorded my journey, as I often do. You can watch it down below.

Going down the Bitwarden rabbit hole was a fun and exciting journey. I now have a deeper understanding of the fundamentals of cybersecurity and feel more empowered with my data choices.

It wasn't the easier of journeys, but I now have a deeper skillset to better tackle greater challenges and problems in the future.

Whether or not you decide to use Bitwarden, I recommend a similar journey to round out your skillset as a cryptocurrency trader, investor, or enthusiast.

That's all folks, until next time, stay safe, and be kind. 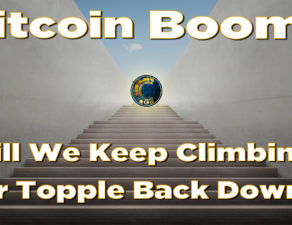 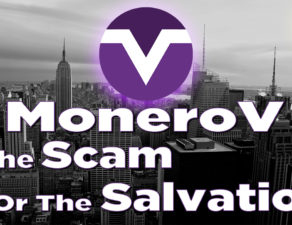