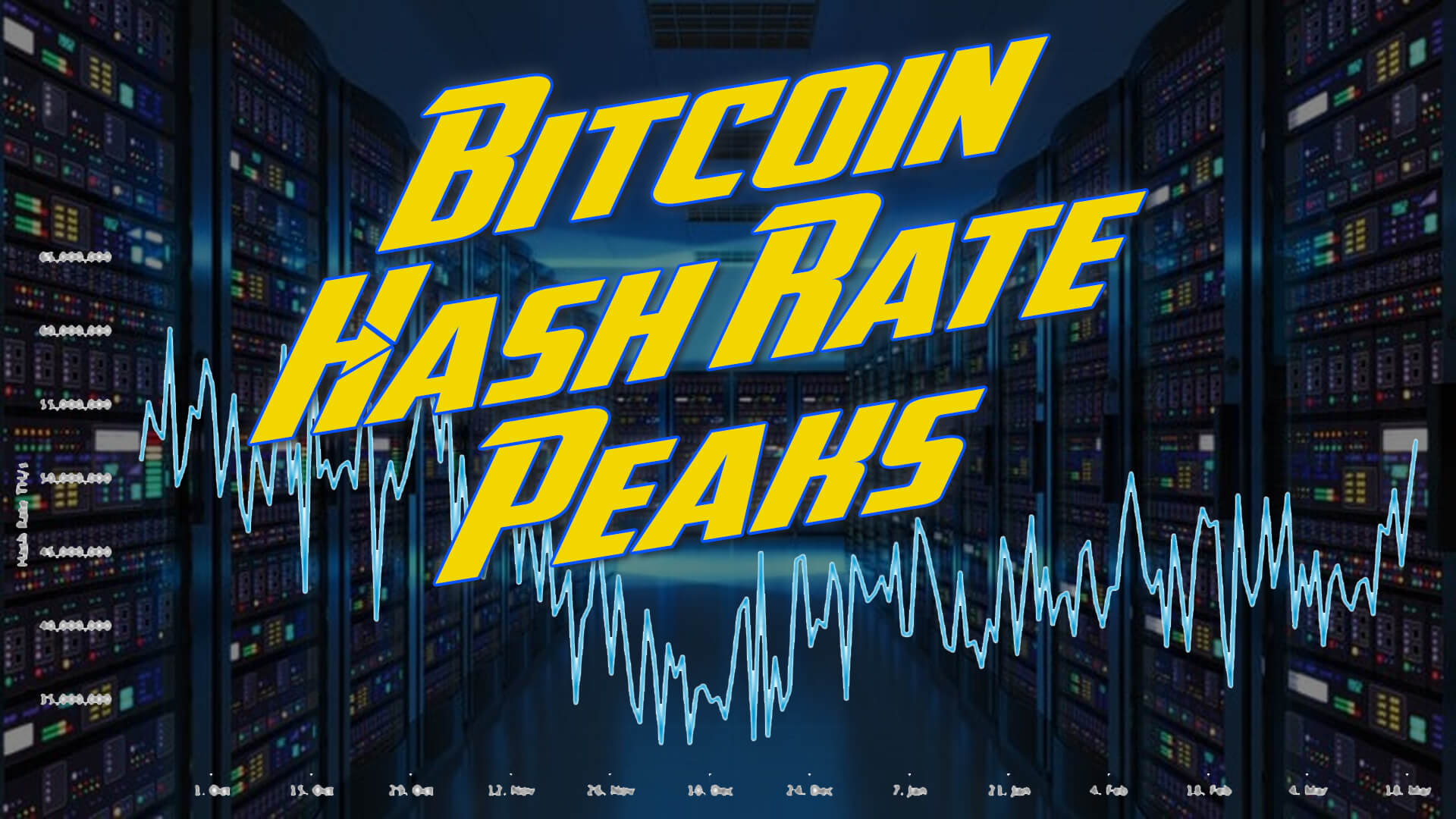 According to data compiled by blockchain.com, the bitcoin hash rate hit a 4 month high this week, producing over 52 quintillion hashes per second.

The hash rate is a measurement of the collective effort miners are putting in to secure the bitcoin blockchain. The higher the hash rate, the more secure the network becomes.

A spike in the hash rate signals that new miners are bringing their rigs online and could mean market sentiment amongst those willing to secure the network is moving in a positive direction.

As Casa CTO, Jameson Lopp, notes, "miners are speculators too."

And as Allen Scott over at Bitcoinist points out, the rise in hashing can put the fears of a ‘mining death-spiral’ to rest.

When price was dropping throughout 2018, the least efficient miners were likely turning off their rigs to avoid operating at a loss, dropping the overall hash rate. However, Bitcoin’s (lagging) difficulty adjustment feature made sure that other miner made profit.

“That’s the beauty of the difficulty adjustment. Every miner that is turned off increases the profitability of remaining miners,” entrepreneur Matt Odell stated in November, criticizing mainstream news over their ‘death spiral’ headlines.

But now, more miners coming online to push up the hashrate. This suggests that they are currently in profit at current spot price and/or expect the market to grow in the future.

Worth noting, today’s Bitcoin hash rate is over four times greater than when BTC price hit its record high of nearly $20,000 in December 2017.

The rise in hash rate is coinciding with a spike in the total value of coinbase block rewards and transaction fees paid to miners which struck 3 month high on March, 18th.