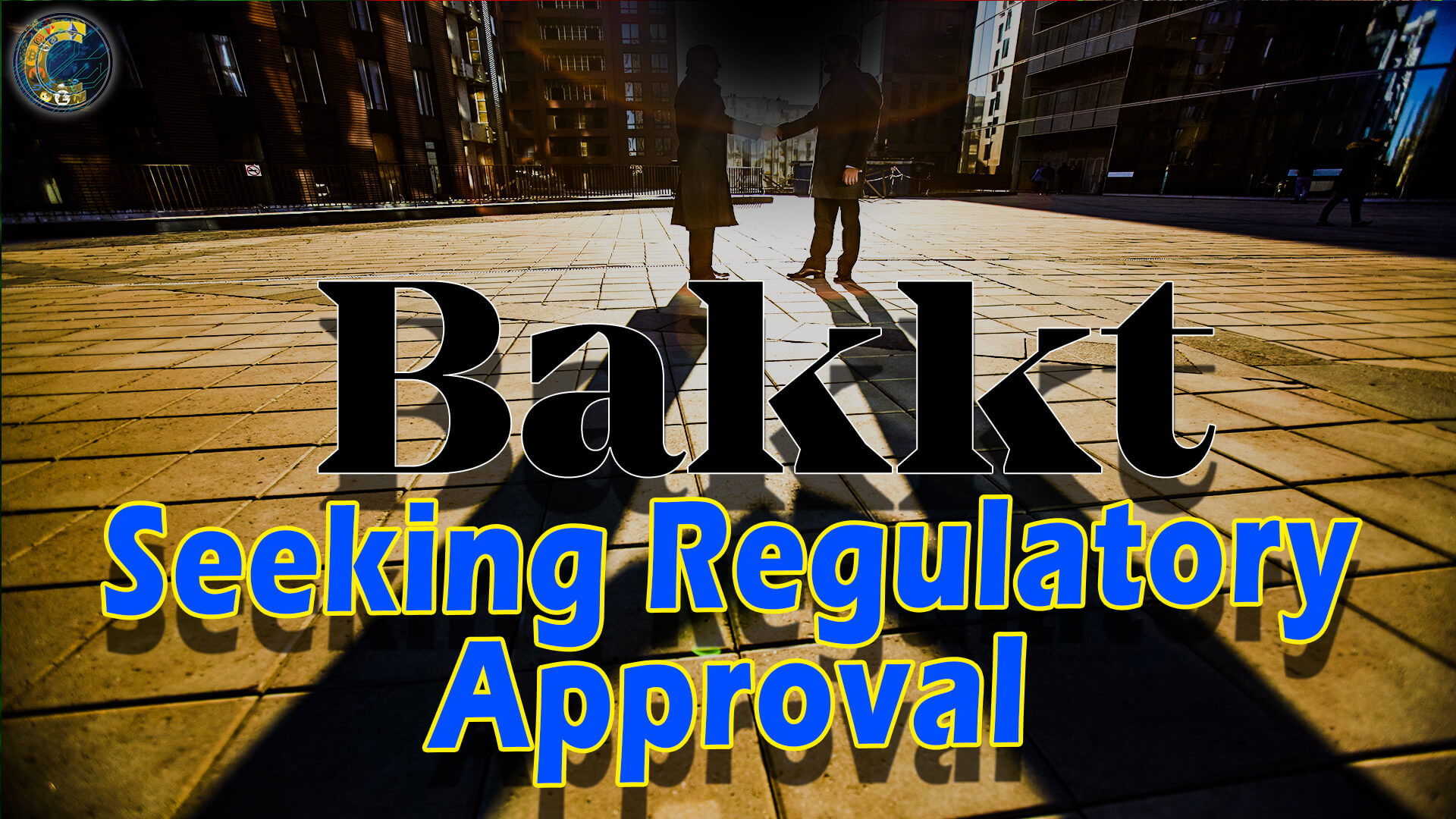 In its quest to deliver a federally regulated Bitcoin futures exchange, Bakkt has acquired the Digital Asset Custody Company (DACC) to aid in securely storing the cryptographic assets of future clients.

The acquisition was announced in a Monday blog post by Bakkt COO Adam White where he crowed over DACC's ability to assist the company in building the future of digital asset infrastructure.

White, who formerly held a top position at Coinbase, went on to say that DACC's "support of 13 blockchains and 100+ assets will serve as an important accelerator" in serving large investors such as pension funds and endowments.

The integration will welcome to the Bakkt team DACC Chief Product Officer Matthew Johnson who has over twenty years experience in technology administration and development. It also brings on board former Microsoft Architect and cybersecurity expert, Adam Healy.

Getting Approval For Bitcoin Futures

The launch of Bakkt's Bitcoin futures exchange has gone through multiple delays as the company is dealing with the strict regulatory demands from the Commodity Futures Trading Commission (CFTC) over the safekeeping of client funds.

The harsh environment of regulatory compliance has recently caused Bakkt's parent company, Intercontinental Exchange (ICE), to consider a license from New York financial regulators that would permit Bakkt itself to hold custody of customers’ tokens, according to Bloomberg.

It is likely that the acquisition of DACC and the potential NY license is the ICE's attempt at taking on the CFTC from multiple angles in what is described by Adam White as a "relentlessly focused" attempt at launching its physically delivered BTC futures exchange.

In a recent sit down with Coindesk, CFTC Chairman J. Christopher Giancarlo gave some insight into where the regulatory struggle for approval stems from.

“In the world of crypto, everything’s based on certain protocols. Well, the law is also a protocol, we work on a really old protocol – in our case, it’s over 80 years old,” Giancarlo told Coindesk, referring to the Commodity Exchange Act of 1936. “It’s voluminous, it’s thousands of pages of regulations and it’s very detailed.”

In other words, it is an outdated, biblical in length, set of laws that have companies jumping hurdles at every turn.

Many are eager to see the futures exchange launch, but as Bakkt Chief Executive Officer Kelly Loeffler noted in a late March progress report, the process with the CFTC is "extensive."

She would admit that no launch date will be set just yet, but "we’re making solid progress in bringing the first physical delivery price discovery contracts for bitcoin to the U.S., where price formation will occur in federally regulated, transparent markets."

Check out the Premium Trading Group!

Beyond providing a crypto futures exchange which settles in physical Bitcoin, Bakkt is also looking to bring digital stores of value to mainstream consumerism.

As noted in COO White's Monday blog post, his company "also intends to build products that drive greater adoption of the technology itself."

By understanding and applying the attributes that make public blockchains unique, Bakkt will launch products that solve real problems for real people. We’re starting with one of the most well-known applications of public blockchains — value transfer — to enable faster, less costly, and more efficient payments for companies like Starbucks. The safe and secure storage of digital assets is fundamental to this product too.

In early March, reports were swirling over the Starbucks and Bakkt duo with The Block reporting that sometime in the not-to-distant future coffee drinkers would be buying their coffee with cryptocurrency.

Bakkt's seemingly relentless desire to bring institutional investors into the crypto-financial future and its push for mainstream consumer adoption are proving this company as one of the space's most valuable assets at the moment.

vamtam-theme-circle-post
Joseph Jankowski
A recent survey shows that despite the fall from its all times high and the...
Read More

Indian Government Considers Cryptocurrency BanThis Japanese Billionaire Got REKTED In Last Bitcoin Bull Run